Alter your reality with FanscopeVR

Virtual reality is changing fan engagement.  Contact us today to learn how FanscopeVR, powered by vantage.tv, can take your fan engagement, fundraising, and marketing efforts to new heights.

(VIDEO PLAYER IS DESKTOP COMPATIBLE ONLY)

Use your mouse to guide your view of the arena.  This low res sample video is not virtual reality.  It is intended to demonstrate a similar range of view that a fan, recruit, donor or sponsor would see using an immersive headset.

As an industry leader, vantage.tv has partnered with media powerhouses, like Samsung, to bring streamed virtual reality solutions to fans at major events including Lollapalooza and

Virtual reality is here.  Are you ready? 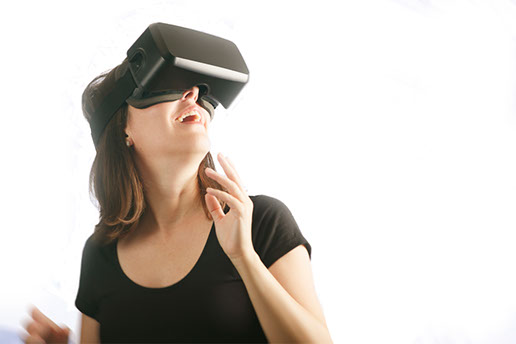 "The augmented reality and virtual reality market could hit $150 billion in revenue by 2020."

"VR doesn’t need to be expensive. In 2014, Google launched Cardboard, a kit for creating your own headset made from, er, cardboard. It fits over an Android phone screen and works with any software that’s been made with the Cardboard SDK. You can buy one for $4.08."

"Facebook bought Oculus (headset manufacturer) for $400 million in cash and $1.6 billion in stock – even though Oculus had not released a commercial product."

We help sports leaders and nonprofits connect with fans, donors and sponsors in a deeper, more sustainable and rewarding way.

Fan Affinity is an Austin, Texas based company, founded in 2015.